We all have seen enough mediocre  video ‘edits’ that would add up to many waisted days.   Seb Montaz Rosett will not waist your time in front of the screen.  I first stumbled appon his fine work durring the winter of 2010.  I worked part time this season and ski toured my but off.  His short films kept me hungry for more skiing adventures.  This season of local exploration was followed by one of the best we’ve had in Breckenridge Colorado.  2000heaven as its known by many.  This season Seb really kept me engaged.   I was planning to make the pilgrimage to Chamonix the following season and followed his video conditions report.  They showed the daily skiing life in the high mountains of the French Alps like I had never seen.  He brought me into their adventures.

I could particularly feel the excitement, exposure and camaraderie in this short.

I highly recommend ALL of his films but you must buy these two. Hope you enjoy being right there with them! 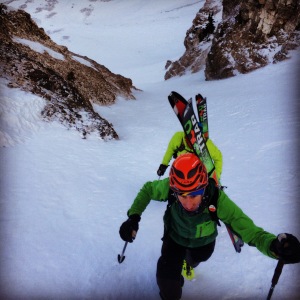 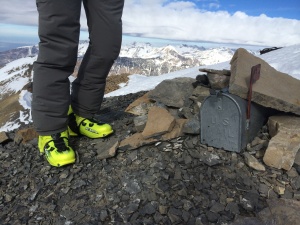 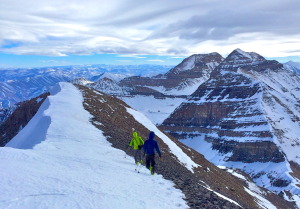 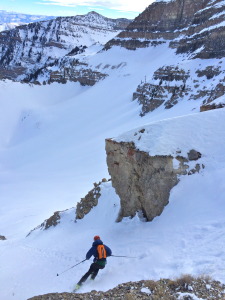 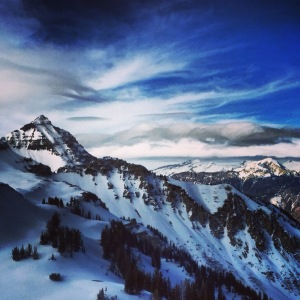